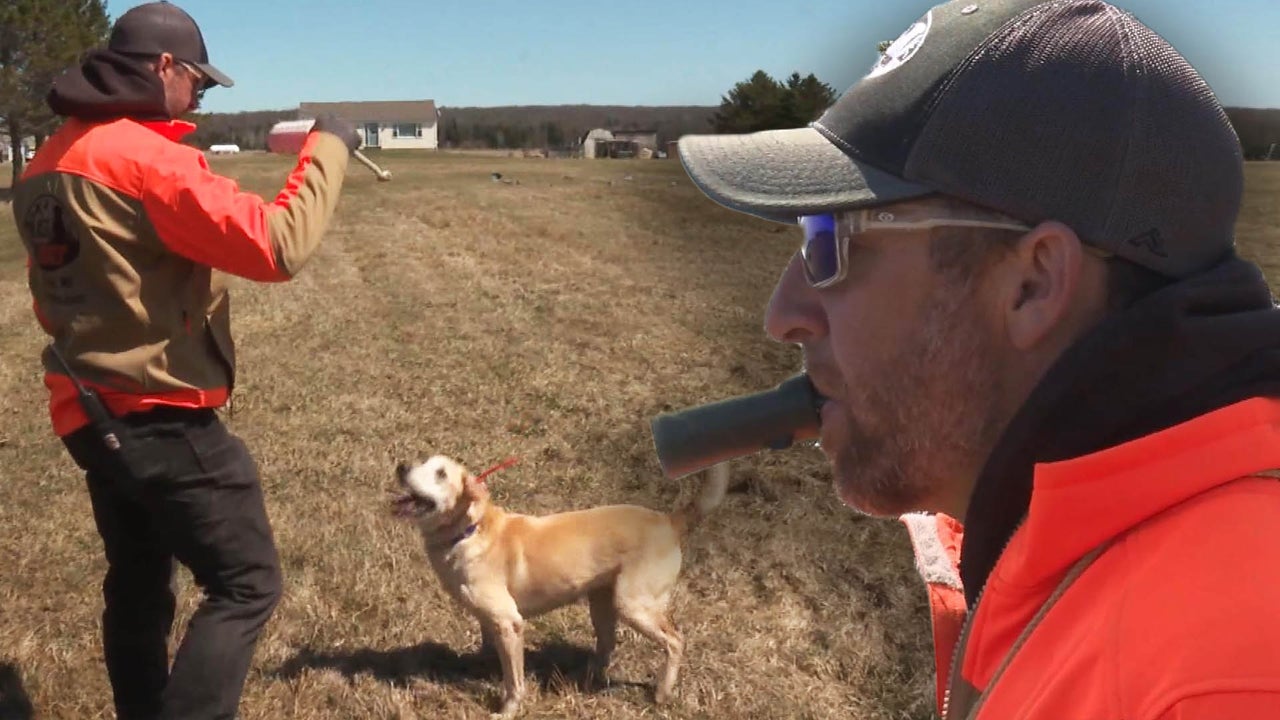 The thought of quitting a dream job may seem like the hardest decision a person can make, but for Mike Vaughn, it was a no-brainer. Because when the Wisconsin-based mixed martial artist decided to turn to bird dog training, he did so with his dog, Winnie, in mind. “She kind of pushed me to want to be better for her,” he told WSAW’s Dale Ryman.

Winnie has been with Vaughn for 11 years. She was there because he excelled in mixed martial arts and became a national and world champion. She was also there in difficult times. “My divorce, she was with me through personal, professional relationships,” he said.

Vaughn owned and operated the BLAST Muay Thai Kickboxing Club in Madison for 10 years. He made his debut in mixed martial arts at the age of 6. He is a third degree black belt in Tae Kwon Do and, along with his father, was certified in Bruce Lee’s Jeet Kune Do. “So we’re actually third-generation students of Bruce Lee,” he said.

“Building a martial arts student and building a dog were kind of the same idea for me, like progressions of where you take them. It kind of came naturally to me,” he said.

He started training Winnie when he was 8 weeks old and didn’t realize at first that he could make a living with a dog training business, but discovered that it was his second career as a dog trainer. dream.

“My reward is that I love seeing people have a connection with their dogs like me. A dog can sometimes be a kind of saving grace,” he said.

Now Vaughn spends his days doing what he loves while proving that a dog is indeed a man’s best friend.

“Sometimes where you’re, where you’re a little unsure of yourself. Or unsure of the future where you’ve got this wall in front of you and you’re just kind of like, hey– I don’t know where I’m going. . And then you look down and see her looking at you,” he said.