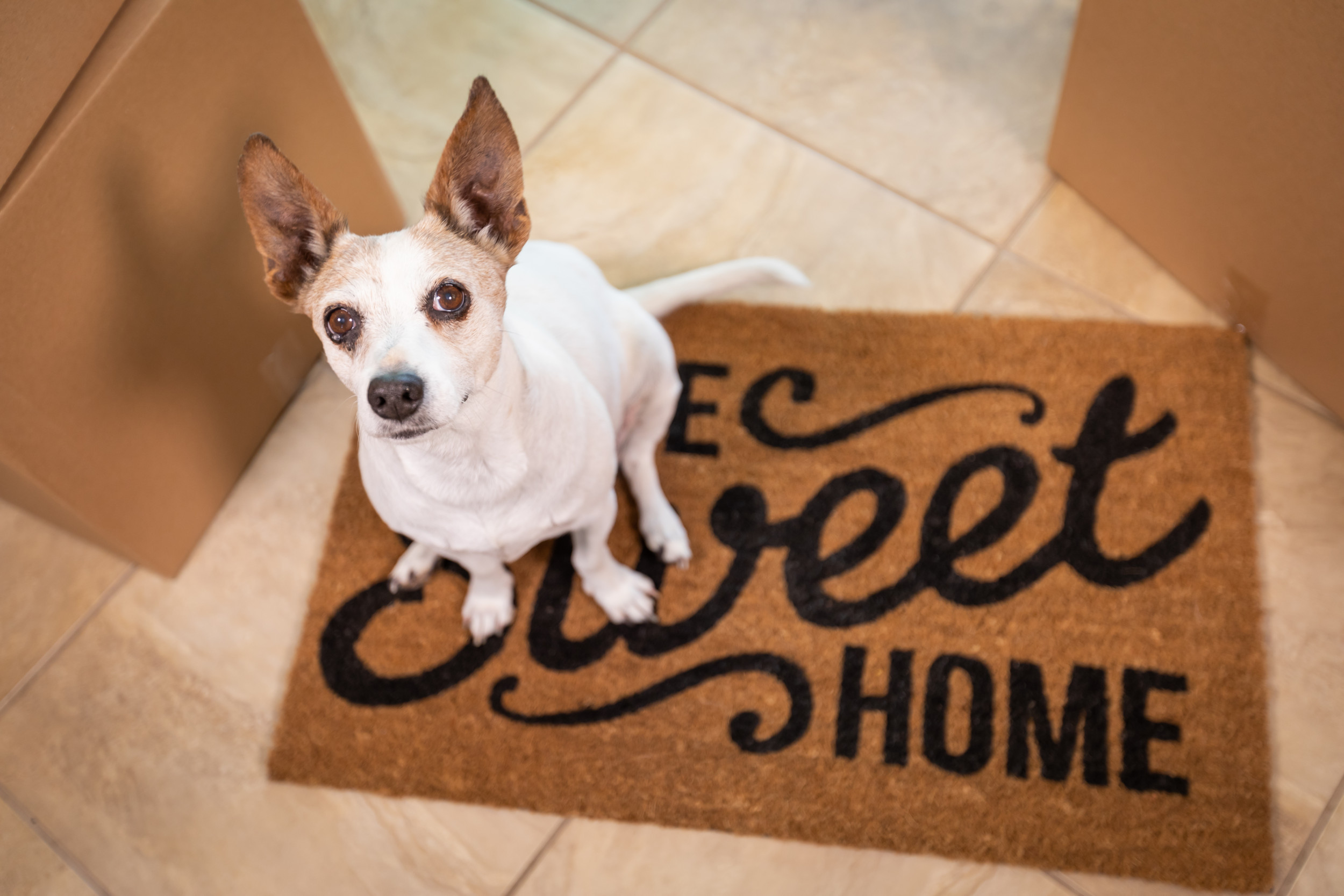 What is the 3-3-3 rule? Explanation of the adjustment period of adopting a dog

Have you ever heard of the “3-3-3” rule for dogs? A snapshot of a graphic referencing a dog’s adjustment period after adoption has gone viral on Reddit.

The image titled “3/3/3 rule, every dog ​​is different,” shared by Lucy_Pugz on the r/coolguides subreddit forum, has received at least 21,100 upvotes and nearly 200 comments since it was posted on Monday.

Redditor rudebis explained, “This is a general guideline, so if the times are longer, i.e. it takes them longer to adjust, give them as much space as possible. “they need them. It took almost a year for my rescue to feel comfortable being around us for long periods of time and to start asking for pets,” in a comment. which received 685 upvotes at the time of publication.

User uniqueusername5001 highlighted the ongoing nature of this adjustment period, noting that the dogs will “continue to settle down and show new signs of confidence and growth for a long time!”, in a comment that received 239 votes. positive at the time of reporting.

Here we unpack the 3-3-3 rule for dogs after adoption.

The guideline, also known as the “Rule of Threes,” refers to the three stages of adjustment an adopted dog will typically experience over varying lengths of time, as shown below.

The first three days of your dog’s arrival may see him overwhelmed by his new surroundings. Below are some of the behaviors your dog may exhibit during this initial three-day period:

After the first three weeks of arrival, your dog will begin to feel more comfortable and settled into their new home.

Your dog will have become accustomed to a more regular routine, including when his next meal will be given, when he will go for a walk each morning/evening and when he will have potty breaks.

Your pet will also begin to let their guard down and show their true selves in response to different situations and less of the initial combination of fear, excitement, and stress they exhibited in the first few days.

This time is also when behavioral issues are likely to show up, so it’s important to show your pup what’s right and wrong about their behavior, advises Furbaby Pet Care.

“You will have reduced his behavioral problems (if any) to those that are likely to persist unless you take training classes or get help from a professional dog trainer. not quite smooth, but bumps in the road will be less frequent and less stressful,” says the Dane County Humane Society.

After three months in their new environment, your dog will feel completely at home, being settled into an established routine. They will have built a trust and bond with you and will feel a sense of security with your family.