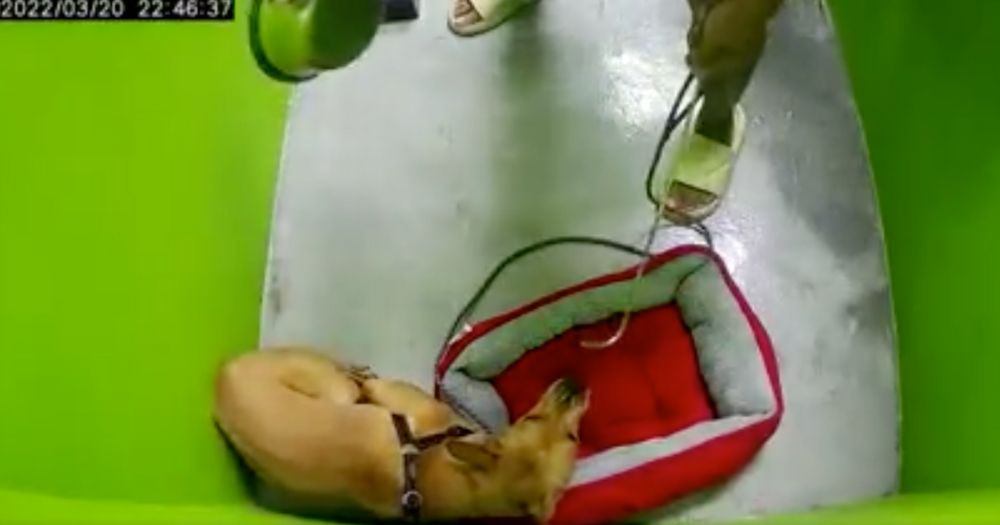 ‘Welcome to Hell’: Dog trainer S’pore uses a metal bowl to smack a fearful dog who had already retreated into a corner – Mothership.SG

Follow us on Telegram for the latest updates: https://t.me/mothershipsg

The dog-loving community in Singapore was appalled to witness a case of dog abuse at a boarding house after a video clip made the rounds online.

The two-minute music video shared on July 13 garnered more than 900 shares on Facebook in less than a day.

In a later update, CDAS also revealed that “reliable sources” have confirmed that the incident happened at the premises of K9 Connection and urged the owner of this store to address the matter.

K9 Connection said on its Facebook page that its trainers are accredited and take a “science-based” approach to handling the dogs in their care.

As of this writing, K9 Connection has not publicly responded to the CDAS allegation.

In response to MothershipK9 Connection neither denies nor confirms that the incident occurred on its premises.

A spokesperson said they could not comment as investigations were ongoing.

What happened in the video?

The video appeared to be CCTV footage taken in a green-walled kennel.

A brown mongrel tied to a leash was seen in the video, and a man’s voice can be heard saying:

Welcome to hell my friend, four weeks of hell.”

The man then said: “You make a single noise you see what is happening to you.”

Although not seen in the video, the man was apparently handling another dog who was growling in the background.

The man in the white slippers then approached the brown bastard.

“You want to try me, I’ll break another bowl for you to see,” said the man with the brown bastard.

In the video, the man was holding on to a metal hook and a metal bowl as he approached the mongrel who had cowered in fear into a corner.

The man then hit the bastard with the metal bowl.

Not once, but three times. 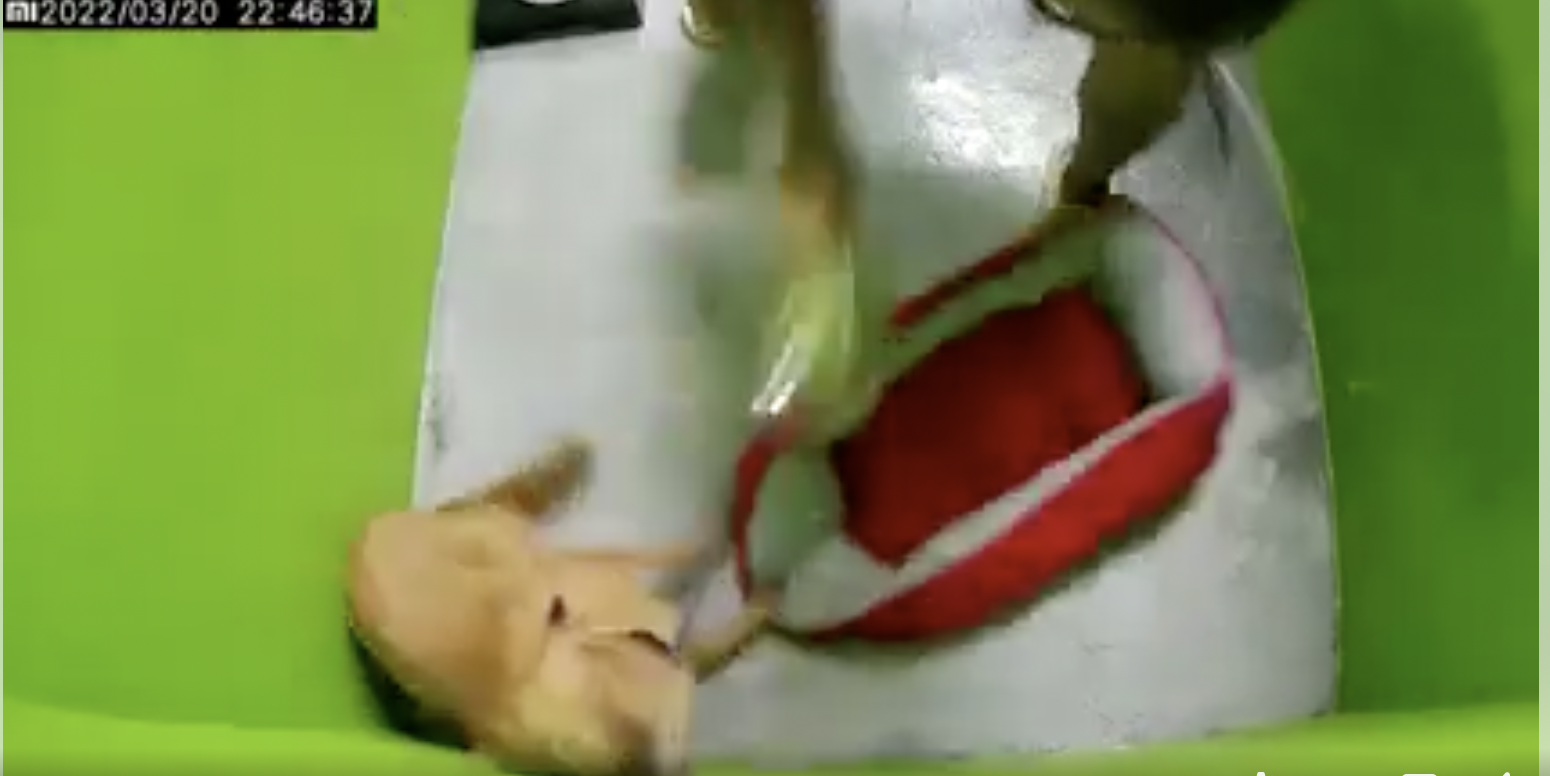 In defense, the bastard bared his teeth in aggression, as he could no longer back away to avoid being hit by the bowl.

It should be noted that the bastard showed no signs of aggression in the video before this moment. Towards the end of the video, the mongrel was seen resting on the red cushion and staying in the kennel.

The leash was removed from the mongrel afterwards. According to the CDAS message, the Animal and Veterinary Service (AVS) is aware of the incident and has spoken to all parties involved.

CDAS also said the mongrel’s owner was aware that his dog had been mistreated by the trainer.

The animal welfare group has urged members of the public who find the location familiar to offer information to AVS.

The CDAS also urged the AVS to reveal the name of this boarding school “at the appropriate time” to prevent more victims from suffering such cruelty.

Mothership understands that the establishment in question is licensed to operate until found guilty.

SunLive – At Full Capacity: Reducing the Costs of Adopting a Tauranga Dog