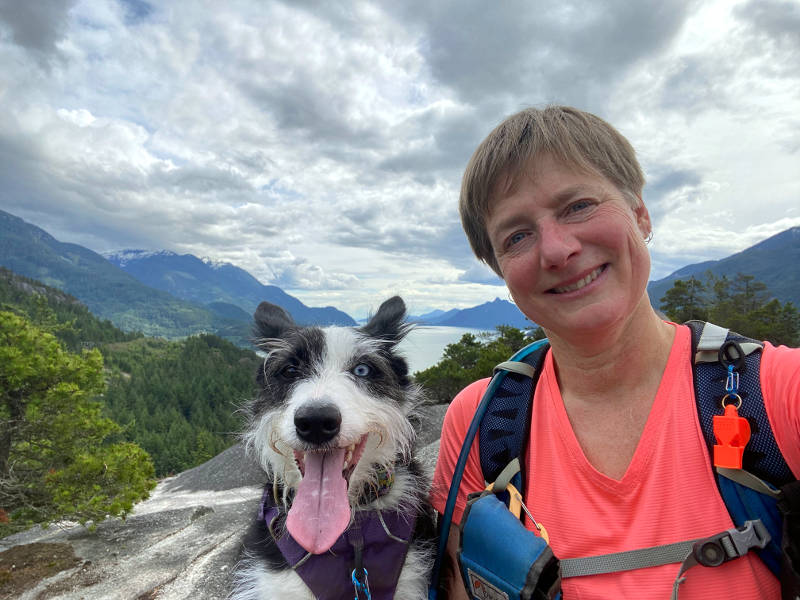 This is a first of its kind for dog training in Powell River.

The BC Society for the Prevention of Cruelty to Animals (SPCA) recently announced that a society-accredited trainer has moved to the city.

Maren Bruun’s business is “Paw in Hand” and she moved with her family from Squamish in September 2021.

“We’re really excited every time we have a new trainer in a new community for AnimalKind,” said SPCA spokeswoman Nicole Fenwick. Vista Radio. “We want everyone in the province to have access to human trainers in their area, so yeah, that’s great.”

Voluntary accreditation requires trainers to follow a set of standards based on reward-based training and reading a dog’s body language.

“All the evidence points to reward-based training as the most effective and humane way to train a dog so that they (the trainers) follow all of these science-based practices in their training,” Fenwick explained.

For those unable to access a one-on-one trainer, Fenwick says more trainers are offering virtual classes.

It’s not just the customers who benefit from the training. Bruun also worked with shelter dogs before they were adopted.

The AnimalKind Standards have been in place since 2019. The first standards were established for wildlife and rodent control companies the previous year.