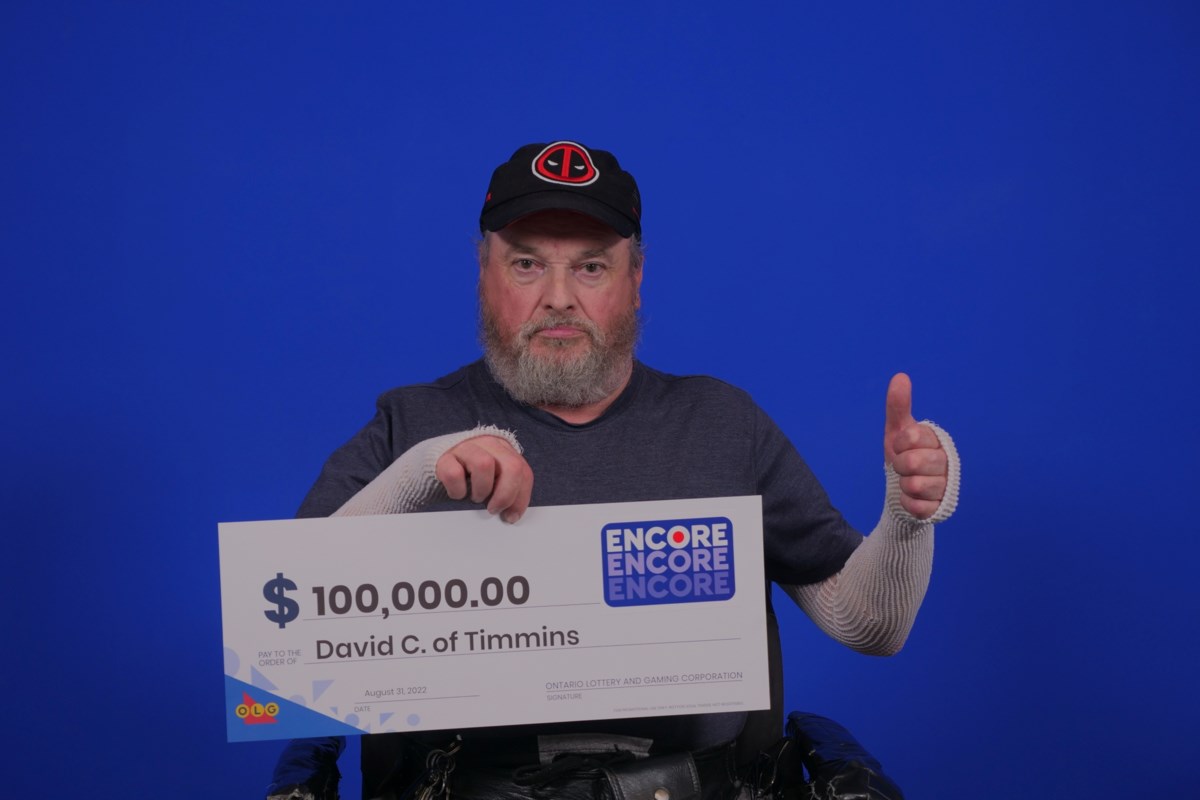 The 65-year-old dog trainer says he’s played the lottery occasionally since the 1970s. “I appreciate the entertainment value of instant games and I always say yes to Encore,” he said as he was at the OLG Prize Center in Toronto to collect his winnings.

David says he had a stack of cash he needed to check when he discovered his big win. “My friend asked me why I hadn’t checked them yet and I said, ‘I’ll get to them’, so he started checking them using the OLG app. He saw “Big Winner – $100,000” and he was shocked! “

He plans to invest his victory and celebrate by giving the dogs he works with additional special treats.

Encore offers 22 ways to win and can be played in conjunction with most lottery games for an additional $1. There is an Encore draw every day.

OLG schedules an in-person prize redemption appointment at the OLG Prize Center in Toronto. We strongly encourage those with claims between $1,000 and $49,999.90 to submit them online or by mail. Submitting claims online is fast and secure. Customers with prizes over $50,000 are asked to call 1-800-387-0098 to discuss available prize claim options.

The winning ticket was purchased at Esso on the Run on River Park Road in Timmins.