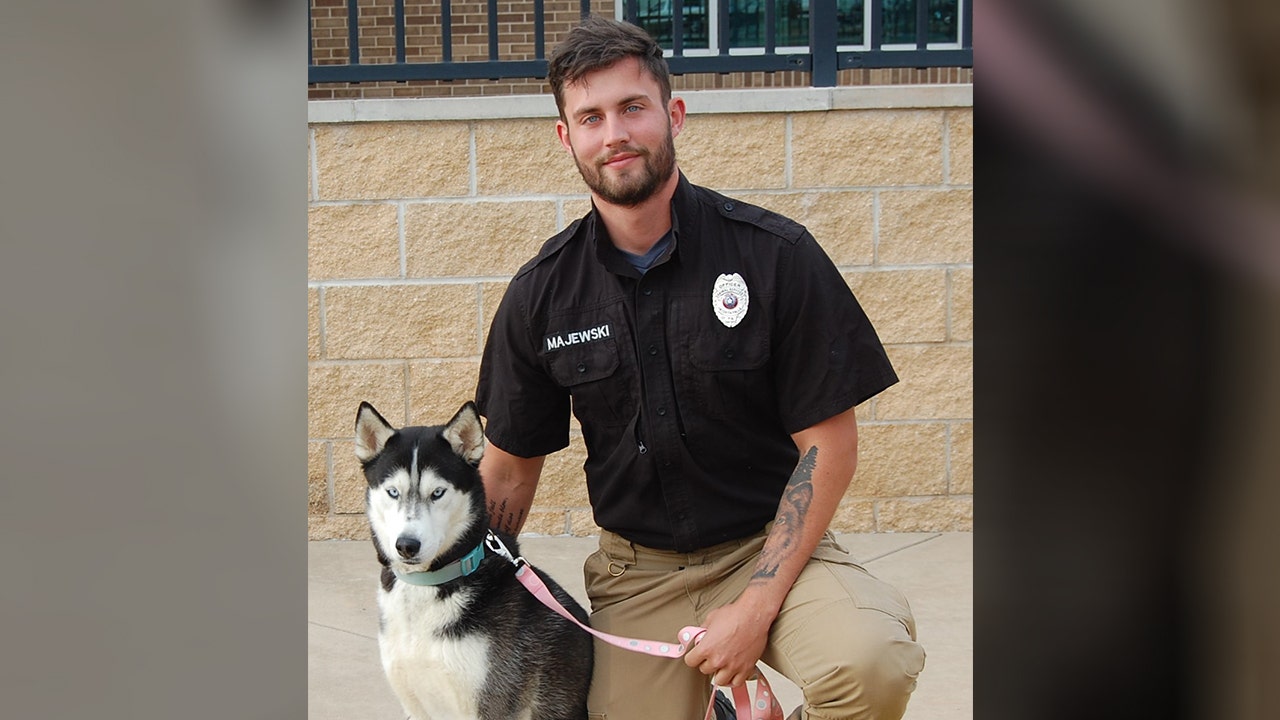 WICHITA FALLS, Texas – A photo of a dog up for adoption in Texas has gone viral – but not because of the dog in it.

Wichita Falls Animal Services posted a photo on Facebook of a husky named Sky with shelter worker Zackry Majewski in an effort to find the dog a forever home. But many viewers were more interested in the handsome employee.

“You might want to adopt a dog and have a free night with Zac… the shelter will be empty in 20 minutes!” wrote a commenter.

Many viewers teased that they would like to “adopt” both Zac and Sky.

“Is the man available? one person asked while another joked, “Wait?! Is there a dog in the picture?”

“So which ones to adopt? I feel like my wife is trying to cheat on me.”

Another wrote: “What is the adoption fee for Zac? Is he home trained?” 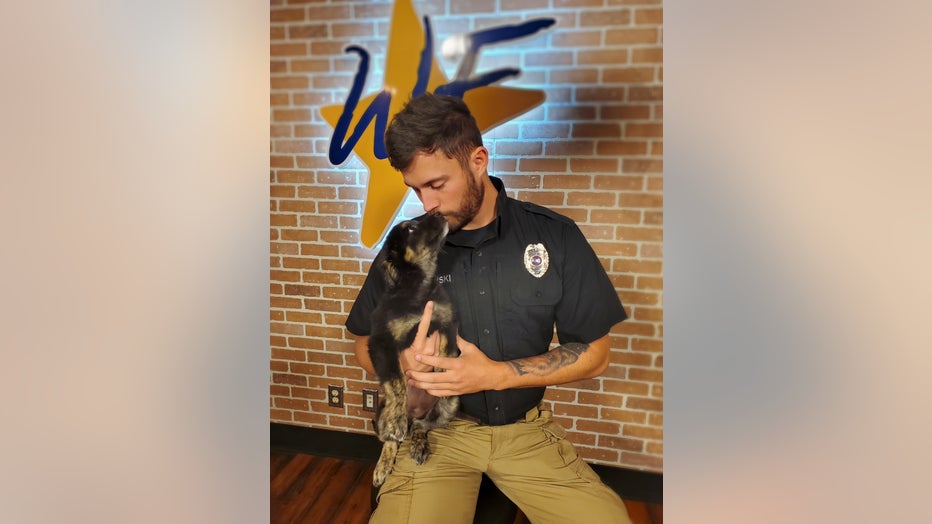 “I don’t even have Facebook. People called me at work, like my boss, and she was like, ‘it’s exploding right now,’ and then it just went up throughout the day” , Majewski told News Channel. 6 about the reaction to the message.

The best part of the photo is going viral: the shelter has received hundreds of calls from people interested in their animals – and Sky has been adopted! The shelter still has many animals looking for a loving home.

As for Zac, he told News Channel 6 that modeling was not something he was interested in, but “if it helps animals get adopted, then I will. Sky was adopted in about an hour yesterday , and we got over a hundred calls on her so that was pretty awesome.”

A chance meeting leads to the adoption of a dog