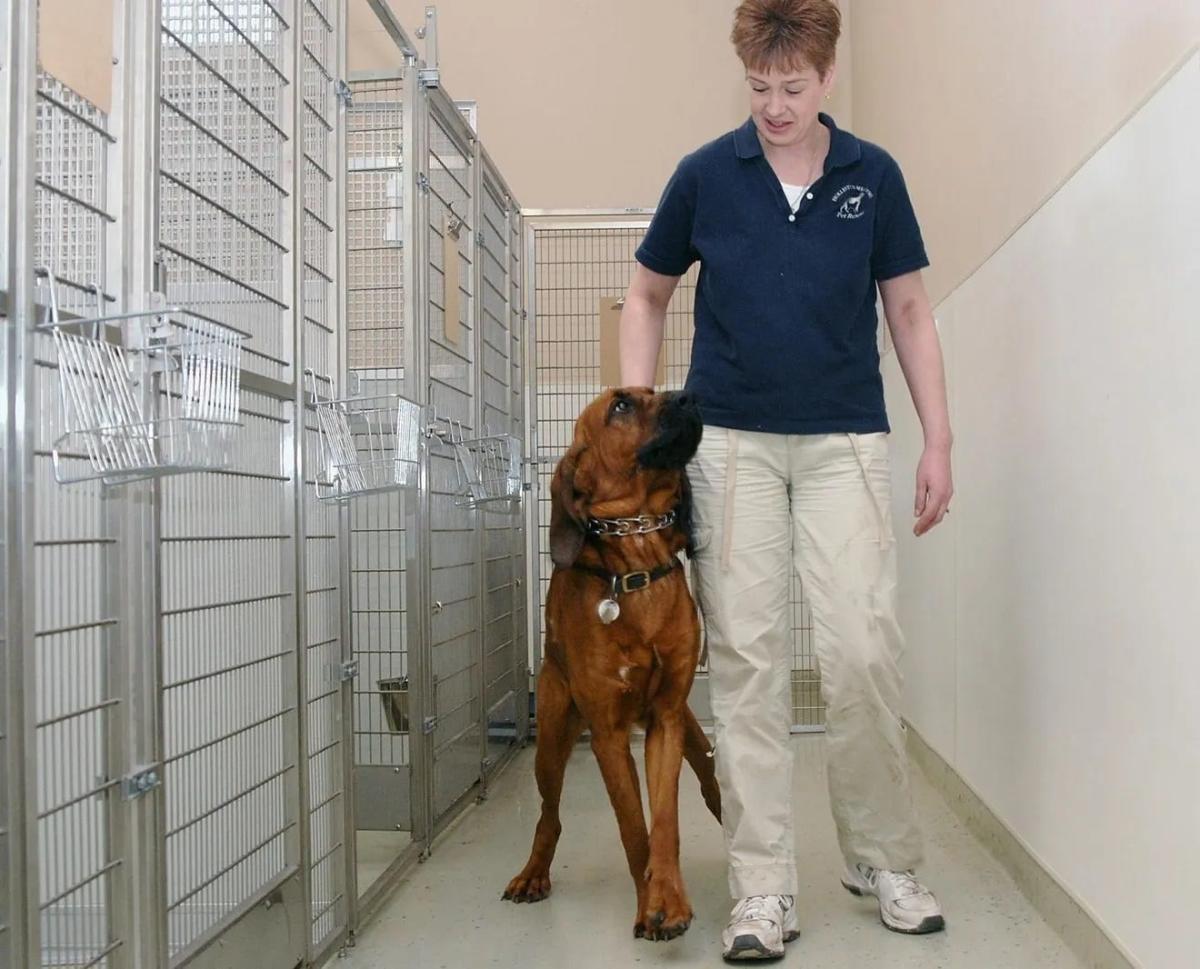 WOBURN — A former Holliston dog trainer who was filmed picking up and dangling a German Shepherd by the collar has been found guilty of a single count of animal cruelty.

She was sentenced to one year probation and ordered not to work as an animal trainer, not to own animals she did not own at the time of her 2020 arraignment and to complete a program designed to those who mistreated animals.

Rochleau is a former animal trainer in Holliston Animal Meadows on the summer street. In late 2019, Holliston Police detectives opened an investigation after a 2017 video posted on multiple social media websites appeared to show Rochleau abusing a dog she trained at the facility.

After: Former dog trainer pleads not guilty to cruelty charge

According to a police report filed in court, the video showed Rochleau picking up and swinging the German Shepherd by the collar. According to the report, the video was recorded in 2017 by another Holliston Meadows employee on her cellphone, but they did not report the incident at the time.

Police say a Holliston detective watched the 36-second video and recognized Rocheleau. The detective said in the report that the video showed Rochleau walking an 8-month-old puppy named Scout on a treadmill.

The dog appeared to struggle on the treadmill and appeared to be panting, according to the report. As the dog tried to get off the machine, the video showed Rochleau grabbing excess skin near the dog’s hind legs and forcing him back onto the treadmill.

The dog got off the treadmill again, an action that appeared to lead Rochleau to become abusive, according to the police report. Police wrote that Rochleau grabbed the dog’s leash, scooped the dog up off the ground, and “twirled the dog on the leash in a semi-circle with all (his) paws completely off the ground,” police wrote in The report.

The incident left Scout gasping, police said in the report.

After: Six puppies left on the side of the road in Holliston. The police ask for help

While questioning Rochleau about the incident, detectives showed him the video. They say Rochleau became visibly upset and admitted she had gone too far, according to the report.

“After the video ended, we asked Ms. Rochleau if she would be comfortable with a trainer caring for her personal dogs in this way and she replied ‘probably not,'” police wrote in The report. “She added, ‘I think that was overkill’.”

Rocheleau was first arraigned in February 2020 at Framingham District Court, pleading not guilty. The case was then moved to Middlesex Superior Court, where the trial took place.

Rochleau could not be reached for comment, nor could anyone at Holliston Pet Meadows.