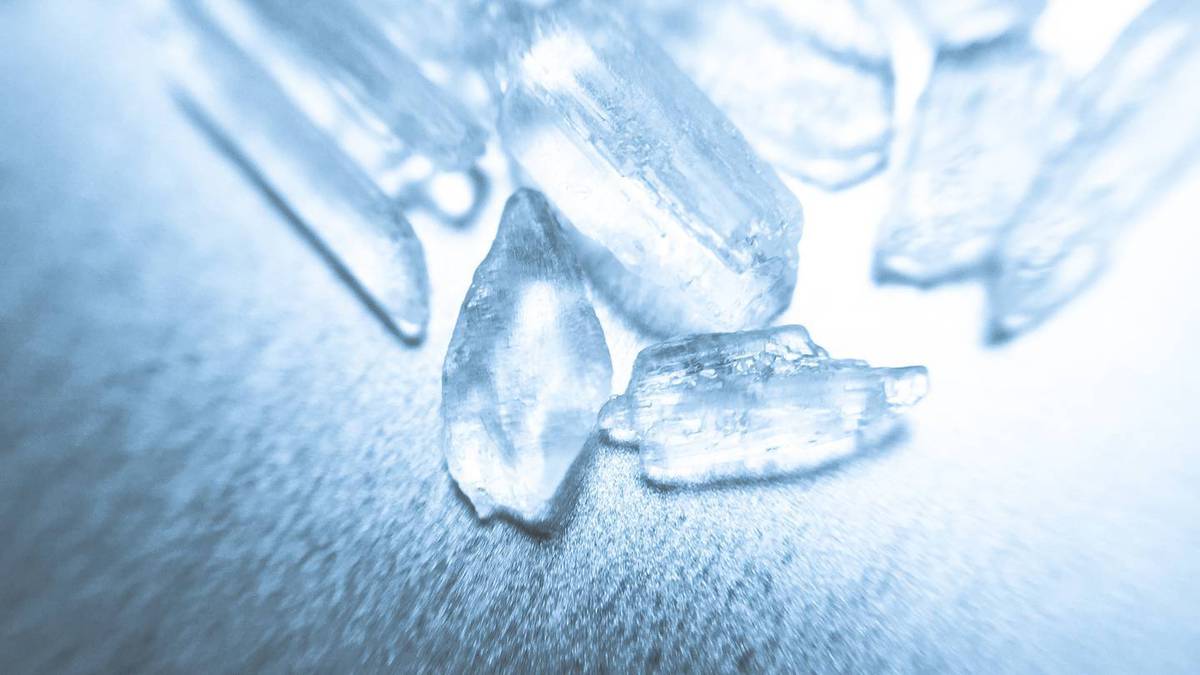 Jolene Rose has sold over 8 kg of methamphetamine during her criminal career. Photo / 123rf

Jolene Rose was sentenced to 20 years in prison in 2013 for running a multi-million dollar meth empire from a Woodville address with her partner.

Police raided her home in March 2012 and found dozens of guns and nearly $800,000 in cash buried throughout the house.

Prosecutors estimate that she sold 8.4 kg of methamphetamine over a period of about five years.

However, Crown prosecutor Daniel Flinn described her as “the queen of meth” and her partner Sean Murray, “the king of meth”.

Together, they presided over a drug empire involving the sale of millions of dollars worth of methamphetamine, Flinn said.

Rose, then 35, was convicted of 22 counts, including supplying methamphetamine, possession of drugs for the purpose of supply and 20 firearms-related counts.

Murray, then 43, was sentenced to eight years in prison after pleading guilty to 23 gun and drug-related charges.

A year later, Rose and Murray would launch an unsuccessful appeal against their sentences.

Earlier this month, Rose was granted an early release from prison in her first appearance before the Parole Board.

She has been described as a highly valued and respected person and has a long work experience behind bars.

“The Dog Mobility program sparked a passion in her. Her intention in the future is to abstain completely from using drugs.”

Although she only served half her sentence, the board concluded that Rose did not pose an undue risk to the community.