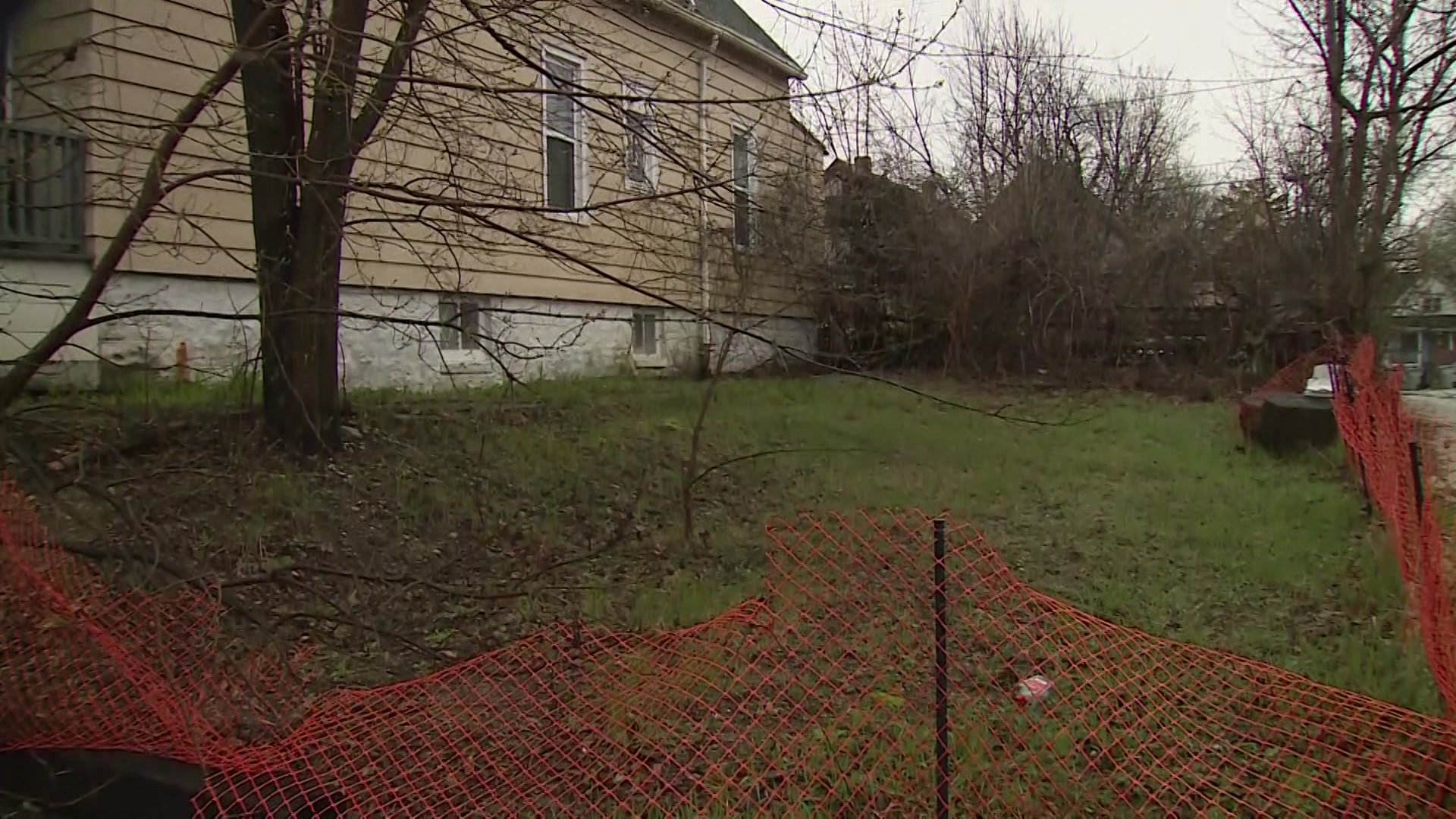 MILWAUKEE (CBS 58) — A dog trainer has purchased a small lot in the Riverwest neighborhood and plans to turn it into a private dog park.

Near the corner of Holton and Burleigh, the small lot doesn’t look like much, but it’s about to be turned into a dog park. It was previously a house that burned down.

“I want to put in agility toys. I really want to have a little volleyball training area for the dogs,” Justine Garner said.

Garner is the owner of MKE Puppy Pal. She trains dogs for a living, helping with behavioral issues. She bought this land after seeing that dog owners wanted a safe place to play.

“I see posts all the time about wanting a private dog park,” Garner said.

Garner said many owners are concerned about dog attacks at public dog parks. Sometimes their dogs may also not be comfortable around other people.

“They get peace of mind not having to worry about their dog’s misbehavior or problems,” Garner said.

Currently, Garner’s plan is to have landlords rent the space for 30 minutes at a time.

“For $10, after paying a lifetime membership fee. With that membership fee, it will vary depending on what neighborhood you live in,” she said.

She hopes this park will help prevent dog attacks in the future.

“I’ve had incredible support from the community, and I really think it’s a great solution and a much better option than a traditional dog park. Because most dogs aren’t that social, and the public dog park serves only the most social dogs,” Garner said.

Garner still has some cleaning to do and permits to acquire, but hopes to open it by this summer or fall.