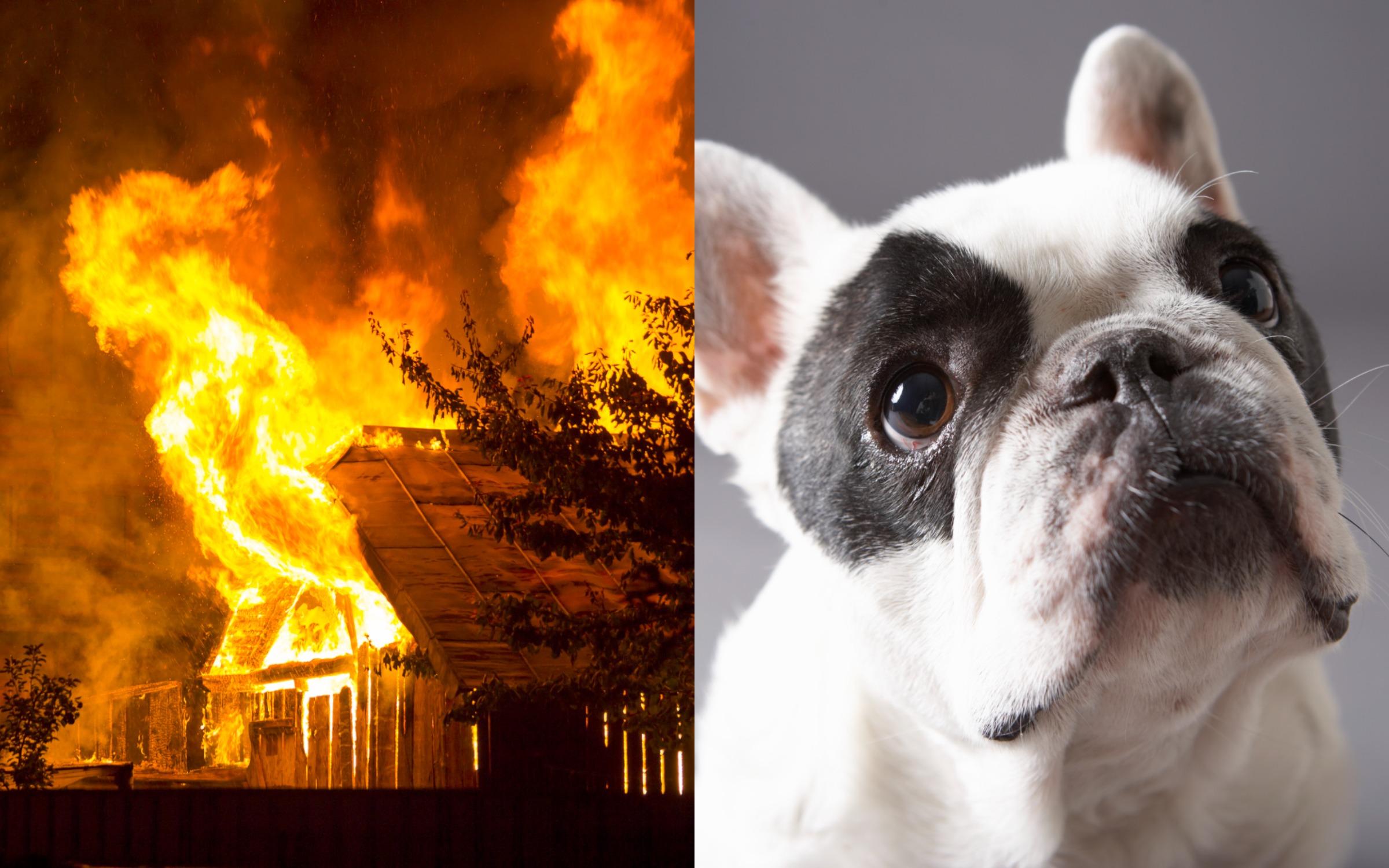 A Detroit dog trainer has been praised by friends after he died while rescuing dogs from a burning house.

Gary Majors managed to save the lives of eight of his own dogs and a client’s American Bulldog after his home in the Green Acres area caught fire in the early hours of Monday.

Majors was inside the house as heavy smoke billowed from the second story window. Eight of his 11 dogs were rescued and friends described him running in and out of the building to save them.

“He was trying to get his dogs out of the house, going in and out trying to put the fire out with the fire extinguisher,” his friend Kenneth Young told Fox 2 Detroit. “I guess the smoke got him, but he was trying to save the dogs.”

“He loved his dogs,” Young said. “These dogs were like his children, a precious joy to him.”

The Detroit Fire Department is still investigating how the blaze started, but friends and family believe a heater may be the cause.

At least two of the Majors’ French Bulldogs died in the fire alongside their owner.

According to the American Veterinary Medical Association, approximately 40,000 pets die each year in residential fires, the majority due to smoke inhalation.

Majors was a dog trainer whose puppies often performed at dog shows. According to reports, they were able to perform various tricks and even skateboard.

His cousin, DeAundre Banks, congratulated Majors and said his death would leave a hole in the family’s lives. “Daughter, he’s going to miss him. He had a three-wheeler, what’s the name of the car he had? Vanderhall. He used to come over to the east side and take my daughter for a ride.”

In January, an Oklahoma man also died after returning to a burning house to save his family’s dog.

According to reports, the family in this case were woken up by fire alarms and managed to leave the house safely, but soon realized the animal was still inside. The husband decided to go inside the house to try to save the dog. Although he managed to save their pet, the husband unfortunately lost his life in the process.

In November, a stranger walking past a California home managed to save a family’s pets after noticing the house was on fire and smoke was billowing from the top. The anonymous jogger alerted the family, who were not home at the time, using the house’s Ring doorbell feature.