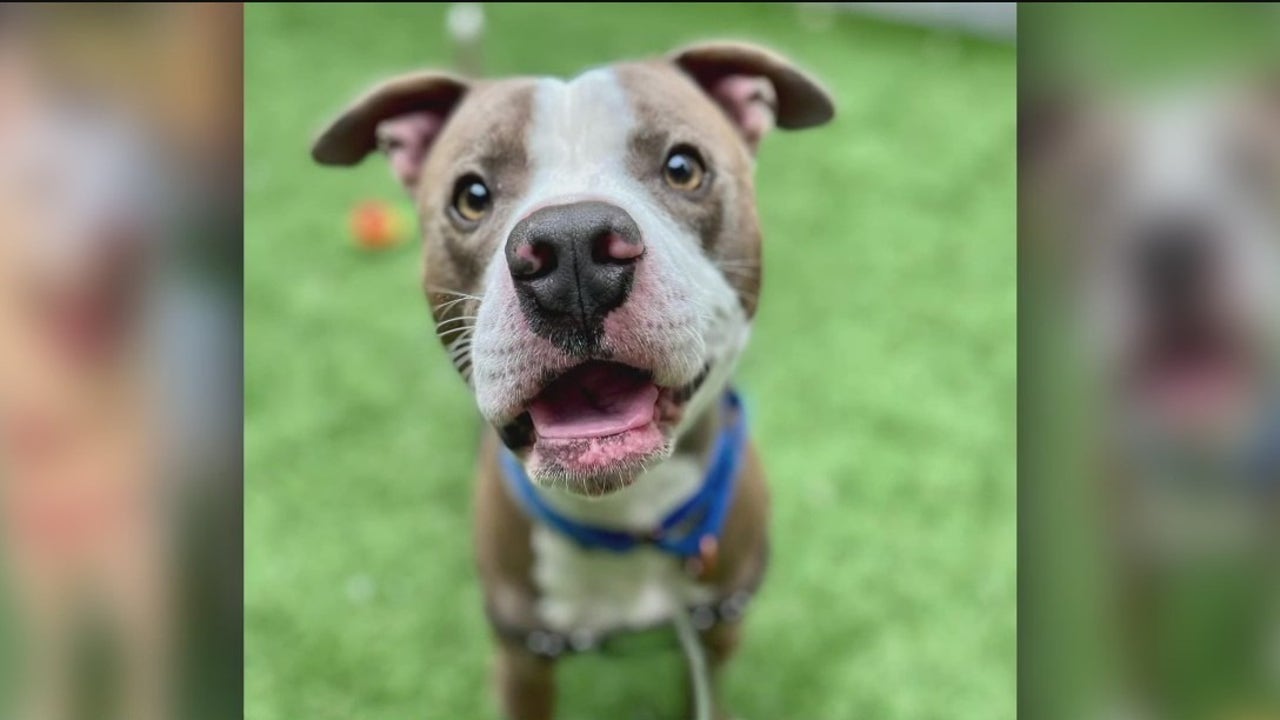 SAN FRANCISCO, Calif. – Animal Care and Control and the Society for the Prevention of Cruelty to Animals in San Francisco waived fees to encourage more dog adoptions from shelters.

As part of its “Summer of Lovin’ Adoption” promotion, the SPCA is waiving adoption fees for all dogs 5 months and older.

Those wishing to adopt puppies from the SPCA can receive 50% of the adoption fee if they attend their Puppy Parent Orientation and pass the online quiz, according to the SPCA’s website.

Animal Care and Control is waiving adoption fees for all dogs through June 30.

Pandemic-related delays in neutering and neutering surgeries have filled shelters across the city with homeless dogs, officials said.

More information can be found on the SPCA website and the Animal Care and Control website. Both sites provided photos and information about each dog open for adoption.

What is the 3-3-3 rule? Explanation of the adjustment period of adopting a dog