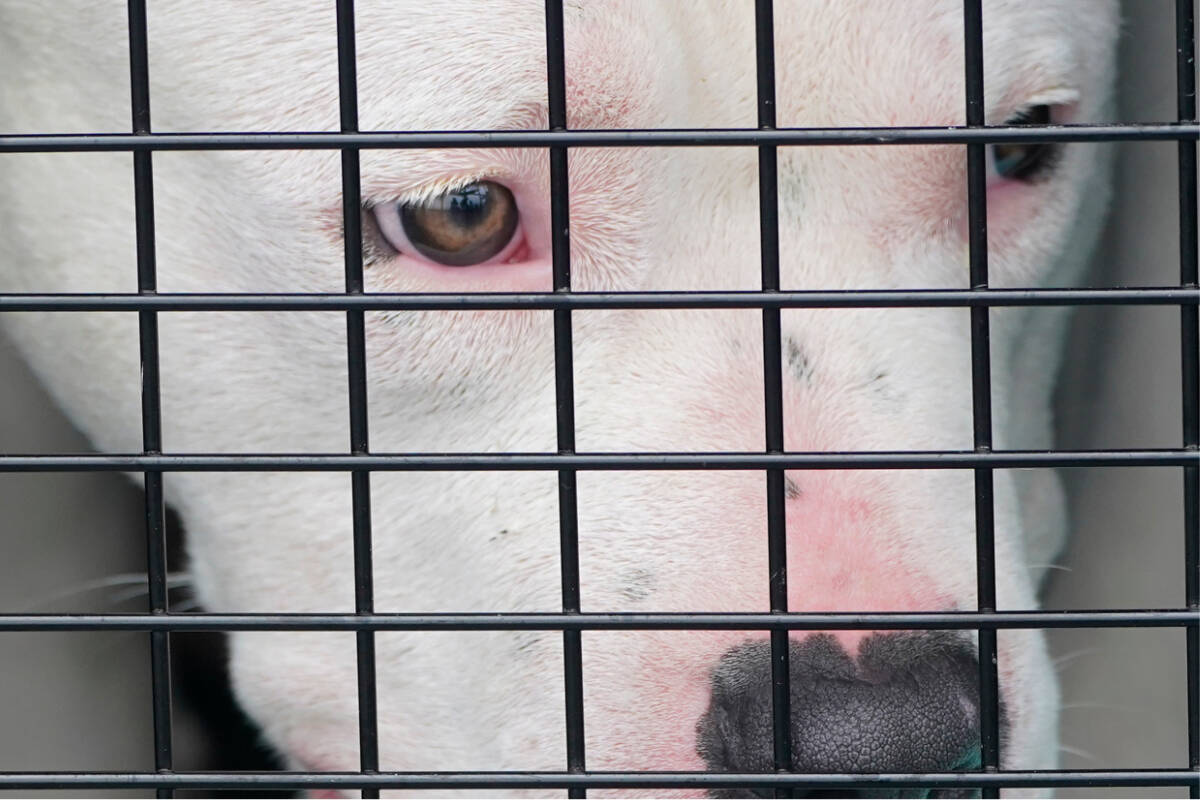 Canada’s decision to ban international dog adoption due to rabies threat is ‘devastating’: BC group

An international dog rescue organization in British Columbia is alarmed by a recent federal decision to ban the commercial importation of dogs from more than 100 countries due to the risk of rabies transmission.

Jan Olsen, founder of Vancouver-based Loved At Last Dog Rescue, said the ban will have a devastating impact on rescue organizations and dogs around the world.

“Canada is a paradise for unwanted dogs from all over the world. These overseas rescuers rely on Canadians to adopt their dogs. Without it, they have virtually nowhere for their dogs to go. They need to stop rescuing. These dogs are going to have to continue to suffer.

Olsen said the ban would “virtually demolish” his rescue organization, as well as others across the country.

“It’s completely out of step with what Canadians think about adopting rescue dogs.”

The decision came from the Canadian Food Inspection Agency after two dogs imported from Iran tested positive for canine rabies. In a statement to Black Press Media, the CFIA said public health authorities have evaluated more than 50 people and their pets for post-exposure prophylaxis treatment.

Canada has no confirmed cases of canine rabies, which is the deadliest strain for humans. It is estimated that 59,000 people die each year from canine rabies worldwide.

This prompted the CFIA to “take action” to prevent canine rabies from entering Canada. Effective September 28, 2022, all shipments of commercial dogs, regardless of age, from countries with a high risk of canine rabies will be prohibited.

Dr. Christiane Armstrong, a board member of the Society of BC Veterinarians, said she supports the ban.

“There are obviously pros, cons and repercussions to the ban, but the Canadian Veterinary Medical Association certainly supports it, the Society of BC Veterinarians supports it as well.”

Armstrong said the support from veterinary organizations is based on the threat to human and animal health if canine rabies were allowed to spread in Canada.

“It’s a choice between putting in place logical and protective regulations for the Canadian public and animals or the emotional pull that says there are animals we wish we could save.” Science and safety trump emotion and that’s why we support them.