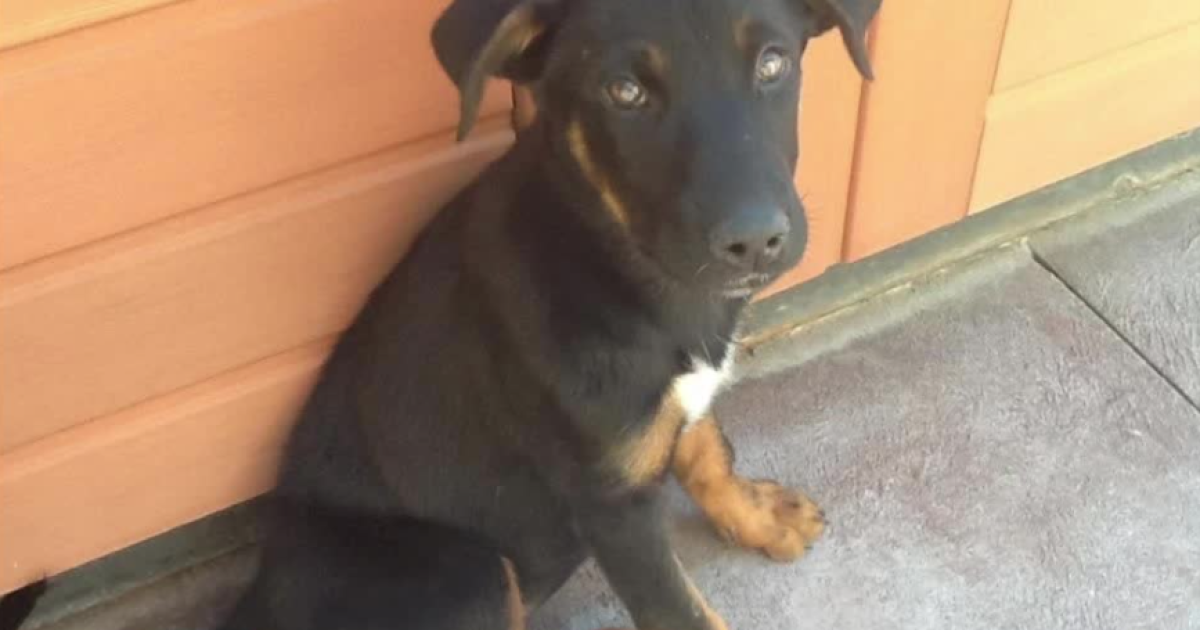 BILLINGS – Dee-O-Gee and Rez Dog Rescue Montana are hosting a dog adoption event on Sunday, August 28 in Billings. The goal is to help find homes for stray dogs on Indian reservations.

Every year, communities around Montana are overrun by wild dogs, many of which are malnourished and can sometimes become dangerous.

Jody Sulser and her family are no strangers to the problem.

“There are more dogs than there is food, and there are no homes for them,” Sulser said.

The Sulsers have been happy to own Chey, a dog they found near a gas station in Pryor, for about eleven years. When they found her and her litter, they were quite skinny and licking bugs off the bumper of their truck.

“I was on the weekend with a girl with family and came back to three puppies,” Sulser said. “They were quite sick actually, quite thin. So by the time I cared for them, of course I was attached to one of them.

“It’s a huge problem there. Like I said, we get hundreds every year and oftentimes we don’t even feel like we’re making a big difference,” Baker said.

On Sunday, an event hosted by Dee-O-Gee in Billings will seek to resolve the issue. Julia Carroll, Community Outreach Manager at Dee-O-Gee, said the event “couldn’t be more important”.

“Shelters are so full all over Billings, Rez dogs really, really need homes,” Carroll said. “They’re going from such desperation to such a loving community of people and we’re thrilled to do that.”

The event will also feature additional benefits when a dog is adopted.

“Dee-O-Gee is throwing dog food and bags of adoption goodies around, so they’re going to be spoiled right away,” Baker said.

For Rez dog owners like Jody Sulser, it’s easy to recognize the significance of events like this.

“I think giving these pets a home, as much as we can, is obviously the best thing for all of them. I don’t think they’re the same animal in the wild that they are in a house,” Sulser said.

Whether you plan to adopt or not, Baker encourages people to come see the dogs on Sundays.

“Puppies love socialization, and our biggest need is for adopters and foster families. It would always be great for them if they’re interested in coming to talk to us in foster care,” Baker said.

If you are visiting Dee-O-Gee during the event, it might be difficult to leave without a new family member.

“They are so friendly that it’s hard to really walk away or turn them down when you actually see them. So getting the dogs out in these public places and having these events, I think is pretty helpful,” Sulser said.