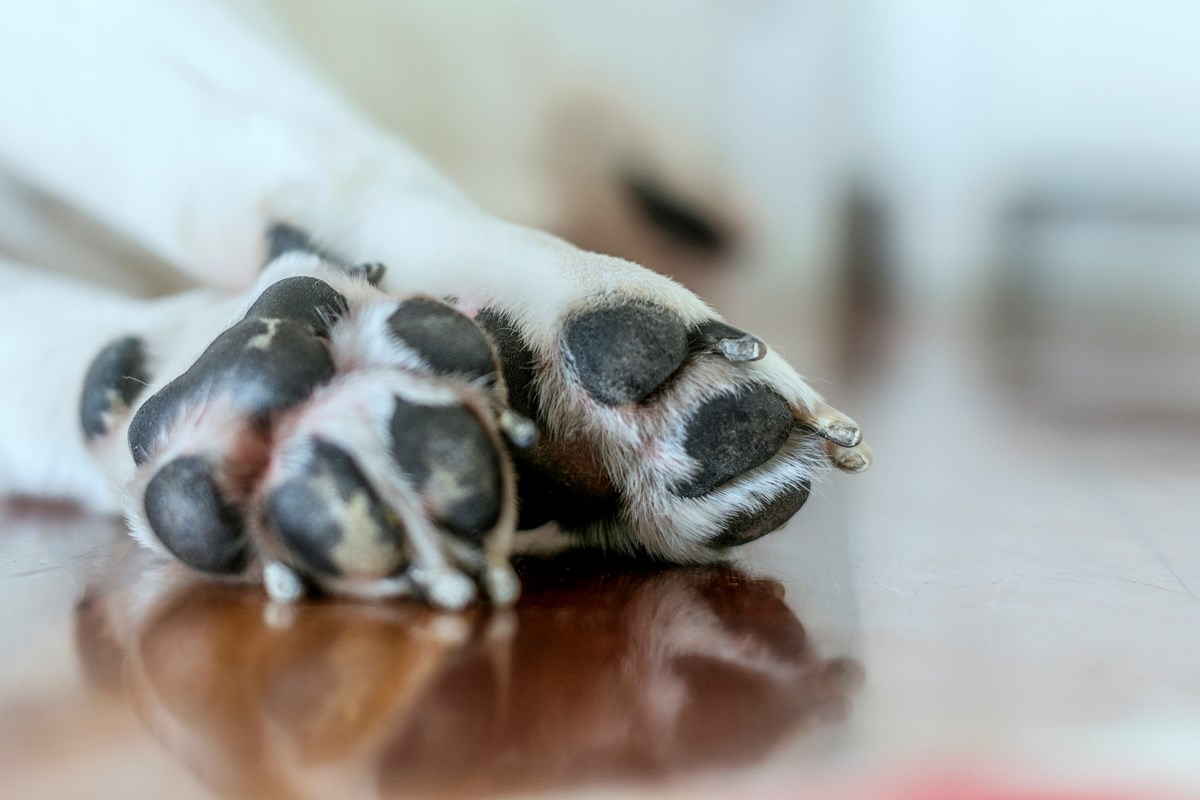 Lloyd Hunter won’t get Luna the dog back. Another family has already adopted her.

B.C. Civil Resolution Court has ordered a dog adoption agency to reimburse a man for the dog he adopted – a dog the agency later seized for alleged contract breaches adoption.

However, Lloyd Hunter will not retrieve Luna, as another family has already adopted the animal.

In his August 30 ruling, tribunal member Richard McAndrew said the company removed Luna from Hunter without his permission.

In a Notice of Dispute to the court, Hunter seeks the return of the dog, which he values ​​at $400.

The company, however, asserted that it had the right to remove Luna from Hunter’s care because he allegedly violated a July 1, 2021 adoption agreement. Hunter had sought an order for Luna’s return, but McAndrew has said it was not within the jurisdiction of the court.

The Society said it removed Luna from Hunter’s home on October 10, 2021, because an individual, SS, resided in Hunter’s home and SS is believed to have a long history of animal abuse.

The society said a court order prohibited the SS from owning animals. However, the company did not provide a copy of the alleged order.

“In the absence of such evidence, I find that the respondents have failed to prove that SS was prohibited by court order from owning or possessing animals,” McAndrew said.

The company also claimed the adoption contract was invalid because Hunter allegedly misrepresented her adoption plans. The company claimed that Hunter adopted the dog for the SS rather than himself.

“I find RainCoast essentially alleging that Mr. Hunter committed fraudulent misrepresentation, which is an intentionally false statement made to persuade a party to enter into a contract,” McAndrew said.

Hunter said he was being honest in saying he was adopting Luna for himself.

As for Luna’s return, RainCoast said the dog has already been adopted.

“I find that I do not have jurisdiction to order the delivery of a pet owned by a third party,” the tribunal member said.

In the end, McAndrew awarded Hunter $400.