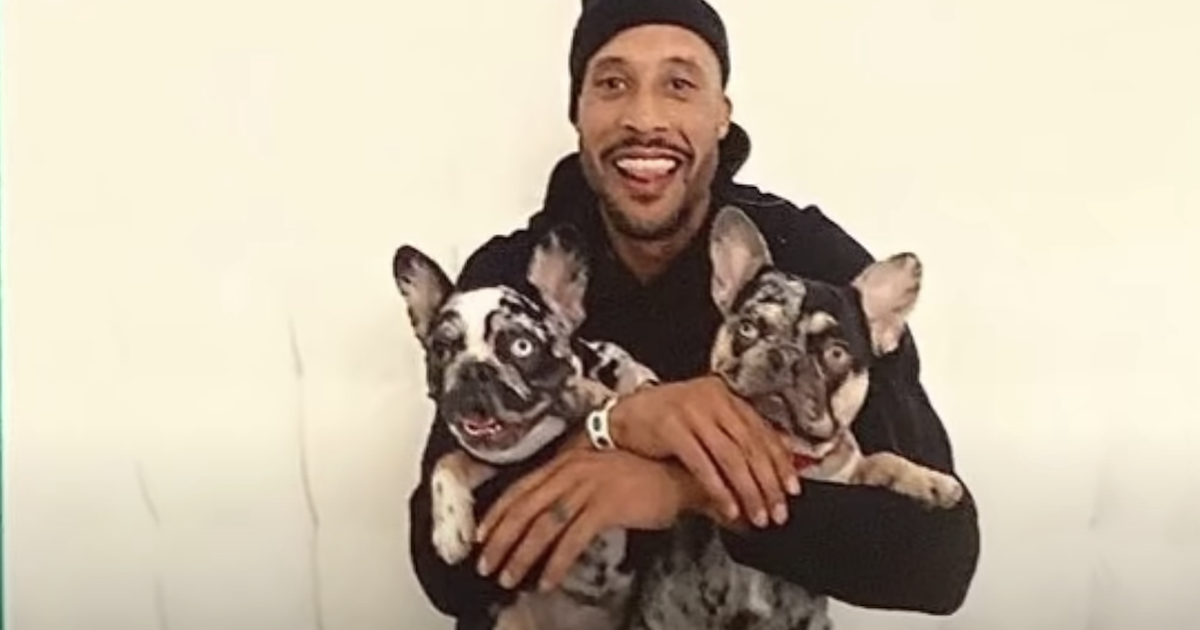 Gary Majors, a beloved dog trainer in Detroit, recently died a hero. His house suddenly caught fire, but he didn’t put his own safety first. Eleven dogs were in the house during the fire, so he faced the flames to save their lives. Even though people tried to save him, he refused to escape without all his furry friends.

Thanks to the determination of the dog trainer, most of the dogs were saved. But unfortunately, he did not make it out alive. His love for dogs is a quality that all dog trainers should have, and he will be sadly missed by all who knew him.

Firefighters received a call about the house fire around midnight on a Monday morning. The Majors’ friends and family came together to help, but there was no way to get the dog trainer to leave without his four-legged family members. Smoke poured from the second-story windows, but Majors continued to try to locate all of the dogs.

“He was trying to get his dogs out of the house – in and out trying to put out the fire with the fire extinguisher,” Kenneth Young said. “I guess the smoke must have had him, but he was trying to save his dogs.”

Majors rescued eight dogs from the fire, including two of his French Bulldogs and a client’s American Bulldog. But unfortunately, at least two Frenchies died in the fire with Majors. His body was burned beyond recognition. The whereabouts of the last dog are unknown, but it is possible that he ran away or died.

Tribute to a hero

Everyone knew Majors as a dog lover and kind-hearted man. Not only was he a trainer for clients, but he also trained his dogs to compete in shows and competitions. His dogs knew all sorts of unique tricks, including skateboarding.

“He loved his dogs,” Young said. “These dogs were like his children, a precious joy to him.”

His cousin, DeAundre Banks, also spoke about how very important family is to the Majors. Majors had a Vanderhall three-wheeler that Banks’ daughter loved to ride in. She got excited every time she saw the vehicle go by. It is clear that he will be greatly missed by everyone in his life.

Friends and family of Majors believe a heater caused the fire, but firefighters have yet to confirm the cause. Firefighters are still investigating the details of the situation.

Ask the Dog Trainer: Growing Pains with a Puppy