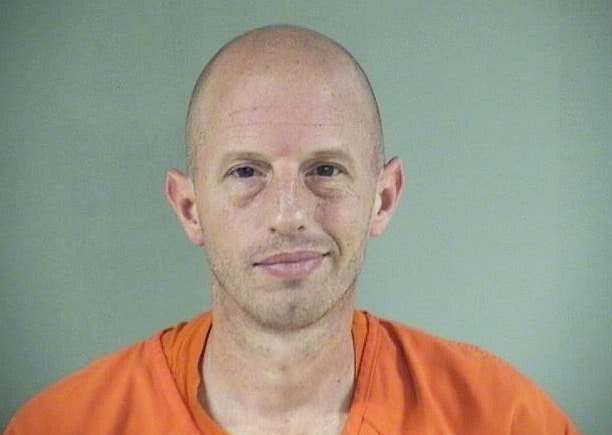 A man who owned a dog boarding and training center in Woodstock has been sentenced to 180 days in jail, but will only serve 90 days in total, after being charged with starving seven dogs in his care.

Ryan M. Thomas, 39, of the 1100 block of Rail Drive in Woodstock, has been charged with aggravated animal cruelty, animal torture and six counts of animal cruelty.

The McHenry County Sheriff’s Office said Thomas, who signed up as the owner of Practical K-9 Dog Training on LinkedIn, was arrested following the investigation.

Seven dogs and two cats were removed from the property for violating caretaker duties, the McHenry County Health Department said at the time.

“Animal owners/carers are responsible for providing a sufficient amount of safe, good quality food and water, adequate shelter and protection from the weather, veterinary care if necessary to prevent suffering, and humane care and treatment,” the McHenry County Health Department said. said in a statement.

“Ryan Thomas with Practical K9 starved my pup to death and stole two of my puppies,” Regina Pishchanskaya posted on Facebook along with several photos.

The post, which received more than 2,000 shares, includes a before and after photo of one of the woman’s puppies showing significant weight loss.

“I noticed she had a choke collar, her regular collar and a shock collar (I knew that from training) and they were all really tight…I started petting her and I literally felt the whole bone,” Arnold said.

Arnold added that his pup was bony, neglected, dehydrated, malnourished and had sores on his body after spending four weeks at the facility.

Several other people also shared similar accounts of their dogs being abused by Thomas.

A grand jury indictment said Thomas caused serious injury to a dog by failing to feed her for at least five days and subjecting her to inhumane conditions.

Thomas allegedly starved six other dogs in his care, according to the indictment.

Court records show Thomas entered into a negotiated plea deal with the McHenry County State’s Attorney’s Office in May.

Thomas pleaded guilty to one count of animal torture, a Class 3 felony, in exchange for the rest of his charges being dismissed.

McHenry County Judge Michael Coppedge approved the plea deal and sentenced Thomas to 180 days in jail, with daily credit to be applied, meaning only 90 days would have to be served.

Even though Thomas was sentenced in May, Coppedge allowed him to not begin serving his prison sentence until August 1.

Thomas went to the McHenry County Jail on Monday to serve his sentence, records show.

Thomas was ordered to pay more than $8,000 in restitution to animal control as part of his sentence.

The man was also ordered to perform 100 hours of public service and be on probation for two years.

Thomas is expected to be released from prison on October 28.