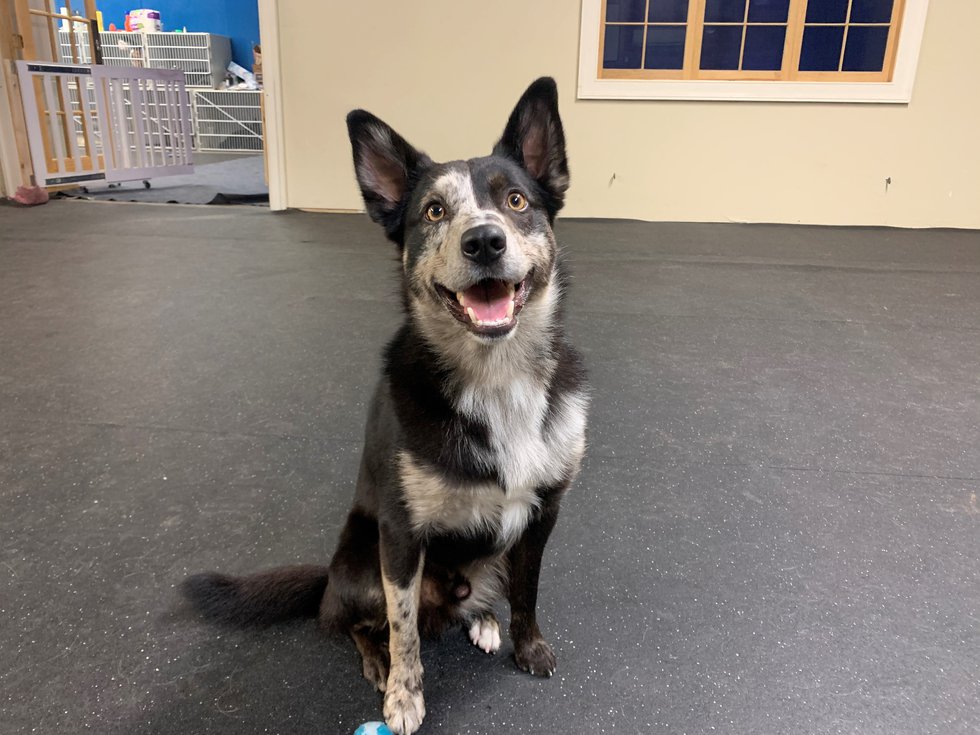 PITTSFORD, Vermont (WCAX) – A Vermont pup and his trainer are featured on a national TV show! The episode is a competition between dogs that the producers consider to be heroes.

Lauren Cabanaw and her 3-year-old Australian Koolie named Riot spent about six months auditioning to be on “America’s best dog.”

“He was very docile, he did very well,” Cabanaw said. “It was a lot of fun, it was really intense. Cameramen everywhere. Bright lights everywhere! We filmed in a desert, so there were rabbits and rattlesnakes and tarantulas and deer.

As a lost dog tracker, Riot participates in the hero episode.

Cabanaw adopted Riot and began training him in search and rescue before he was 3 months old.

“I realized pretty early on that there were more missing dogs in the area than missing people,” Cabanaw said.

Riot tracked his first missing dog 8-10 miles when he was just 8 months old, finding her before a big storm hit.

Cabanaw and Riot voluntarily research on a case-by-case basis across all terrains.

When Cabanaw was 9 or 10, she started walking her dog and taking care of neighborhood puppies.

“I always worked hard training my own dogs as a kid and always tried to learn the latest techniques and learn behaviors and things like that and it just evolved over the years. years,” she said.

Now she is co-owner of Maven Dog Training where they have a day school as well as private lessons and group classes coming up.

In the future, Cabanaw would like to train more search and rescue client dogs.

“We are not the best figure coaches. We’re not very good at that. I don’t know why, but we can help with everything else,” Cabanaw said.

Maven Dog Training is hosting a viewing party to watch Cabanaw and Riot on Tuesday night.

“I love that Vermont no longer has one, but two trainers competing on ‘America’s Top Dog’ because I know there are a lot of people who want to be on the show. There are hundreds of thousands of entries for each season, so I’m very grateful and very lucky to have been chosen,” Cabanaw said.

If you want to watch the pair, the show airs on A&E at 8 p.m. this Tuesday.