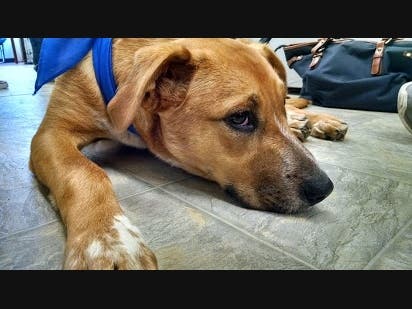 RIVERSIDE COUNTY, CA – The Riverside County Department of Animal Services will waive dog adoption fees beginning Saturday and for the remainder of January.

The move is part of the Live Large campaign, launched by the Best Friends Animal Society, to promote the adoption of larger dogs, which often have a harder time getting adopted, officials say.

However, the Riverside County Animal Shelter in the Jurupa Valley and the Coachella Valley Animal Campus in Thousand Palms will waive adoptions for all dogs, regardless of size.

“We are happy to be part of the Live Large campaign, but our definition of a large dog will be very liberal,” said Kim Youngberg, assistant director of animal services overseeing programs and operations. “If someone tells us that a Chihuahua looks big to them, who are we to argue? »

Adoption fees will be waived until January 31, but adopters will still need to purchase a dog license.

Local dog trainer prepares to compete on the world stage