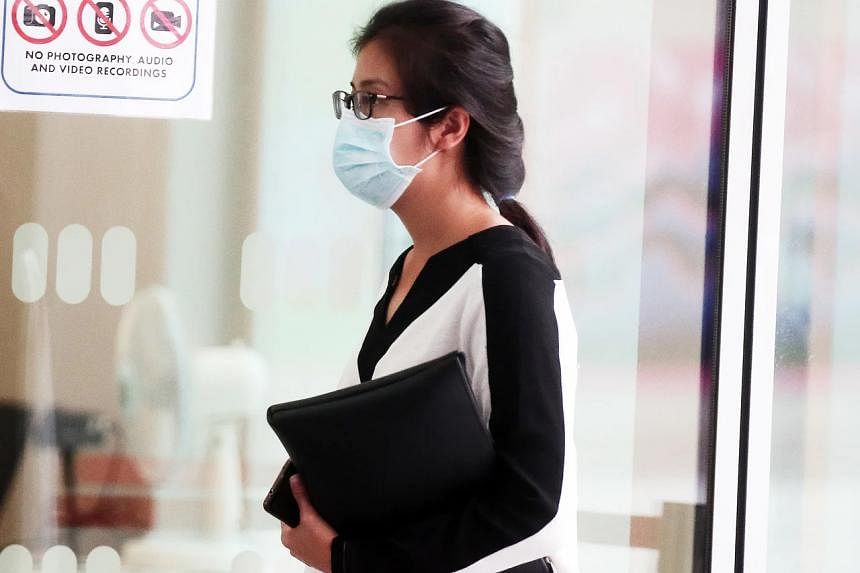 A dog trainer, distracted by social media, left 2 dogs in the trunk of his car, leading to their deaths

SINGAPORE — Distracted by a social media post, dog trainer Sabrina Sim Xin Huey left two dogs in her care in the trunk of her car and drove home.

She realized what she had done an hour and a half later and immediately ran for the car, only to find the two unresponsive French bulldogs.

She took them to a nearby vet, but they were already dead by the time they arrived.

Sim, 30, was fined $8,000 on Wednesday June 1 for the offense committed on one of the dogs, for failing to take reasonable steps to ensure he was not confined in a way that subjected him to unnecessary pain and suffering.

Another charge involving the other dog was considered at sentencing.

Sim had pleaded guilty May 5 to a charge under the Animals and Birds Act.

At sentencing, District Judge Carol Ling said a confidential settlement was reached between Sim and the dog’s owner.

“She was sincerely sorry for what had happened,” the judge added.

Judge Ling said that while there is no evidence of recklessness or risk-taking on Sim’s part and the offense resulted from an act of forgetfulness, such acts can carry consequences disastrous and that the results matter.

National Parks Board prosecutor Andy Dinesh said in court papers that the owner of the two dogs – Chocoby and Hunniby – imported his pets from Australia.

Sometime in January 2020, the owner hired Sim, who had been a dog trainer since around 2014, to engage Chocoby for 10 sessions. Subsequently, when Hunniby arrived in Singapore, she hired Sim to provide training for her as well.

The arrangement involved boarding and training services where the two dogs would stay with Sim for the entire training period.